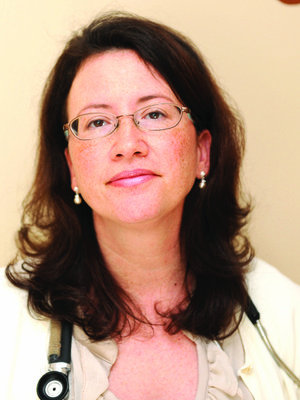 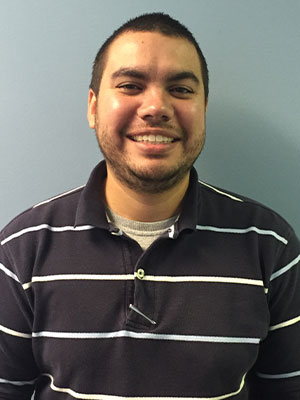 Benjamin is a Certified Pediatric Nurse Practitioner and joined Robeson Pediatrics in September 2013. He obtained his Bachelor of Science in Nursing from the University of North Carolina at Pembroke in 2008. After graduation, he began working in the Pediatric Emergency Department at Cape Fear Valley Hospital as a Registered Nurse. In 2013 Benjamin graduated from the University of North Carolina at Chapel Hill with his Master of Science Degree in Nursing as a Primary Care Pediatric Nurse Practitioner. He has a special interest in the care of pediatric patients with acute illnesses and injuries and the treatment of childhood asthma. Benjamin is a native of Robeson County and resides in Lumberton with his wife and son. 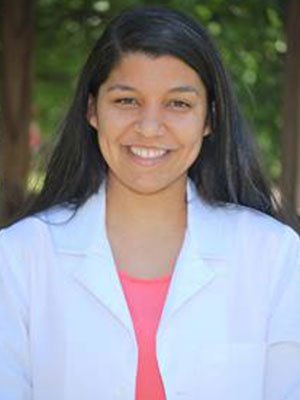 Victoria Locklear, PA-C is a native of Robeson County. She graduated from Methodist University's Physician Assistant Program in 2015 with a Masters of Medical Science. She obtained her Bachelor of Science from the University of North Carolina at Pembroke in Biology with a Biomedical Emphasis. She married her high school sweetheart and enjoys spending time with her family during her free time. She is also an active member of Bear Swamp Baptist Church.